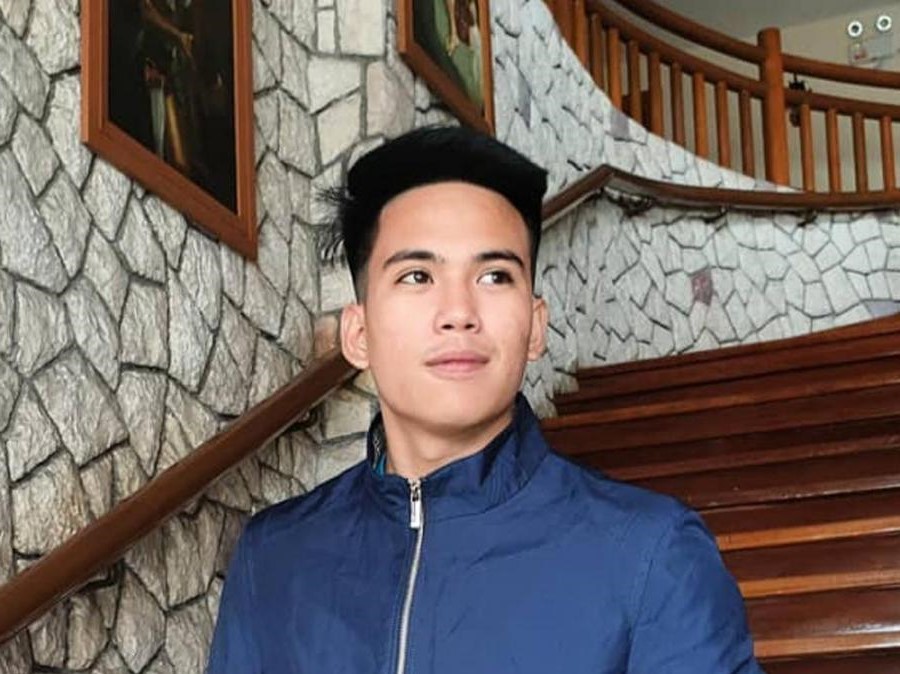 Do you still recall BJ "Tolits" Forbes, the young actor who starred in the well-known "Puro na lang ako" Tide ad? He has developed into a gorgeous young guy.

WhatsUp Pinoy posted some updates on the life of the well-known little actor on YouTube. Although he didn't take home the prize in Eat Bulaga's That's My Boy competition, the charming young actor managed to win over many hearts at the young age of five.

Following his time on That's My Boy, he gained notoriety by portraying the Tolits character in a Tide ad. He immediately rose to prominence as one of Eat Bulaga's hosts on GMA! Additionally, he made appearances in the TV programs Ful Haus, Etheria, and Fantastikids.

At the age of 19, Forbes is a gorgeous man who is majoring in computer technology. He also has a girlfriend, and the two of them have been together for the past five years.