Duterte Now Open To Running, Says He Is Disappointed Over Poe Decision And ‘laglag-bala’ 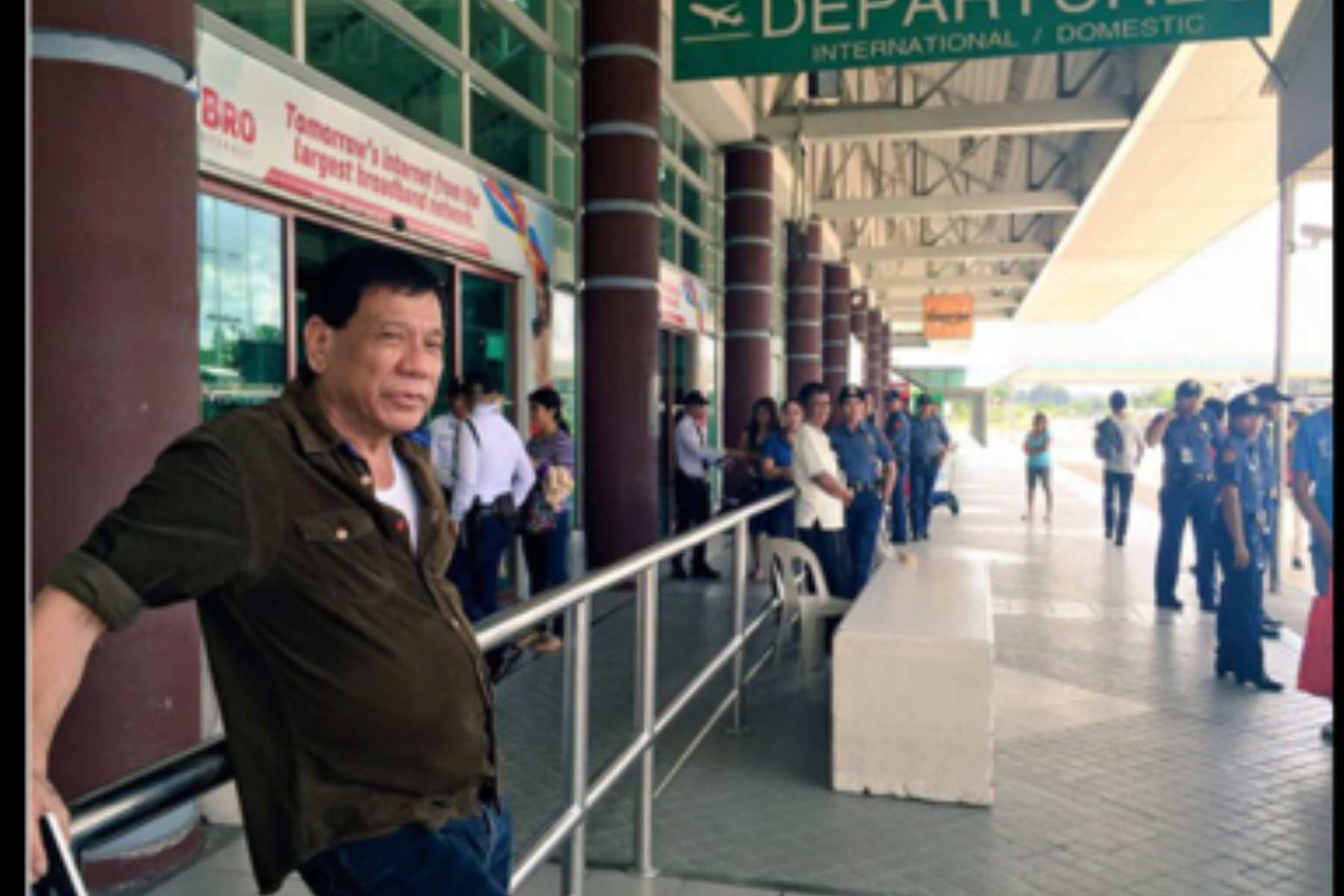 At a press conference on Thursday, the tough-talking mayor of Davao City said he is now open to running for president because he felt disgusted and disappointed with the latest issues hounding the country.

“The option for me to run as president is already open because I am terribly disappointed,” Rappler quoted him as saying.

When asked to elaborate, Digong said he was disgusted by the recent decision of the Senate Electoral Tribunal (SET) junking the disqualification bid against Sen. Grace Poe in the presidential race on the ground she is not a natural-born Filipino.

“This is unconstitutional,” he added. “A theory cannot amend a constitution by presumption. I’m very disappointed with these politicians because this was a legal and not a political issue.”

Those who voted against her were Supreme Court justices Antonio Carpio, Teresita Leonardo-De Castro, Arturo Brion, and Sen. Nancy Binay.

Aside from the Poe decision, Duterte said he was also irked by the government’s failure to stop the so-called ‘laglag-bala’ at the Ninoy Aquino International Airport (NAIA).

According to the mayor, the crisis is a microcosm of how the government failed to stamp out crime and corruption across the country. He added:

The drug problems, the criminalities, the corruption—if they cannot stop it, and if nobody fixes the government, I will do it for free for the Filipino people.