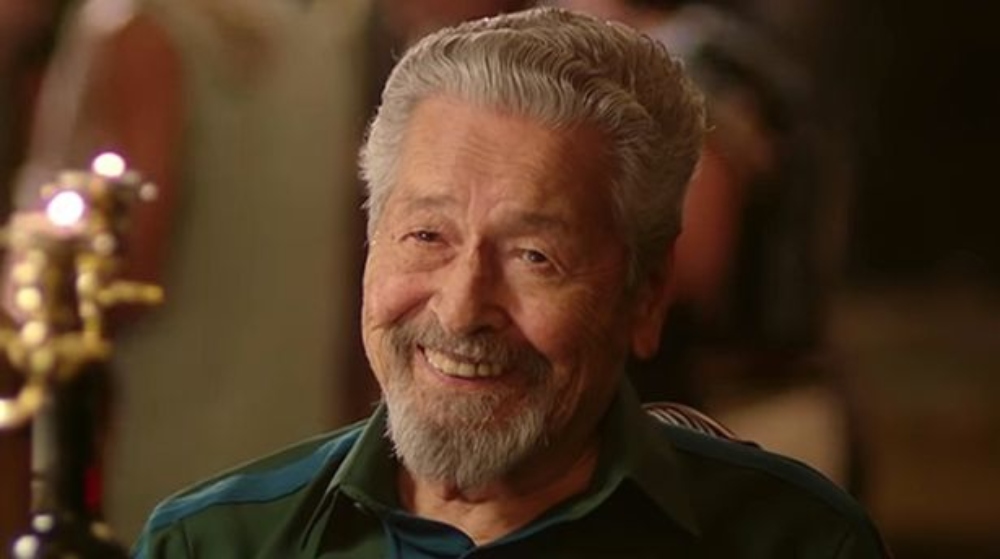 Finally, there is a justification for the veteran actor Eddie Garcia's absence from the top-rating primetime series 'Ang Probinsyano' on ABS-CBN.

The multitalented 87-year-old actor is reportedly recovering after an automobile accident. Last Saturday, February 11, one Edith R. Fider revealed this in a Facebook post. “GET WELL SOON TITO EDDIE! ...

[If it’s been a long time that you haven’t seen Tito Ed in Ang Probinsyano, it is because he got into an accident and is currently recovering. We miss you tito! Get well soon.]

One user inquired about the precise circumstances surrounding the beloved, enduring Bicolano actor known as "Manoy" in the local entertainment scene. Fider responded that the actor was involved in a car accident but is now recovering well.

In April of last year, Garcia joined the cast of "Ang Probinsiyano." He portrayed the mafia boss Don Emilio Syquia.

Netizens are hopeful that "Manoy" Eddie will recover quickly so that he can return to the well-liked teleserye starring Coco Martin.