Filipina Actress Princess Punzalan Is Now A Nurse In The US 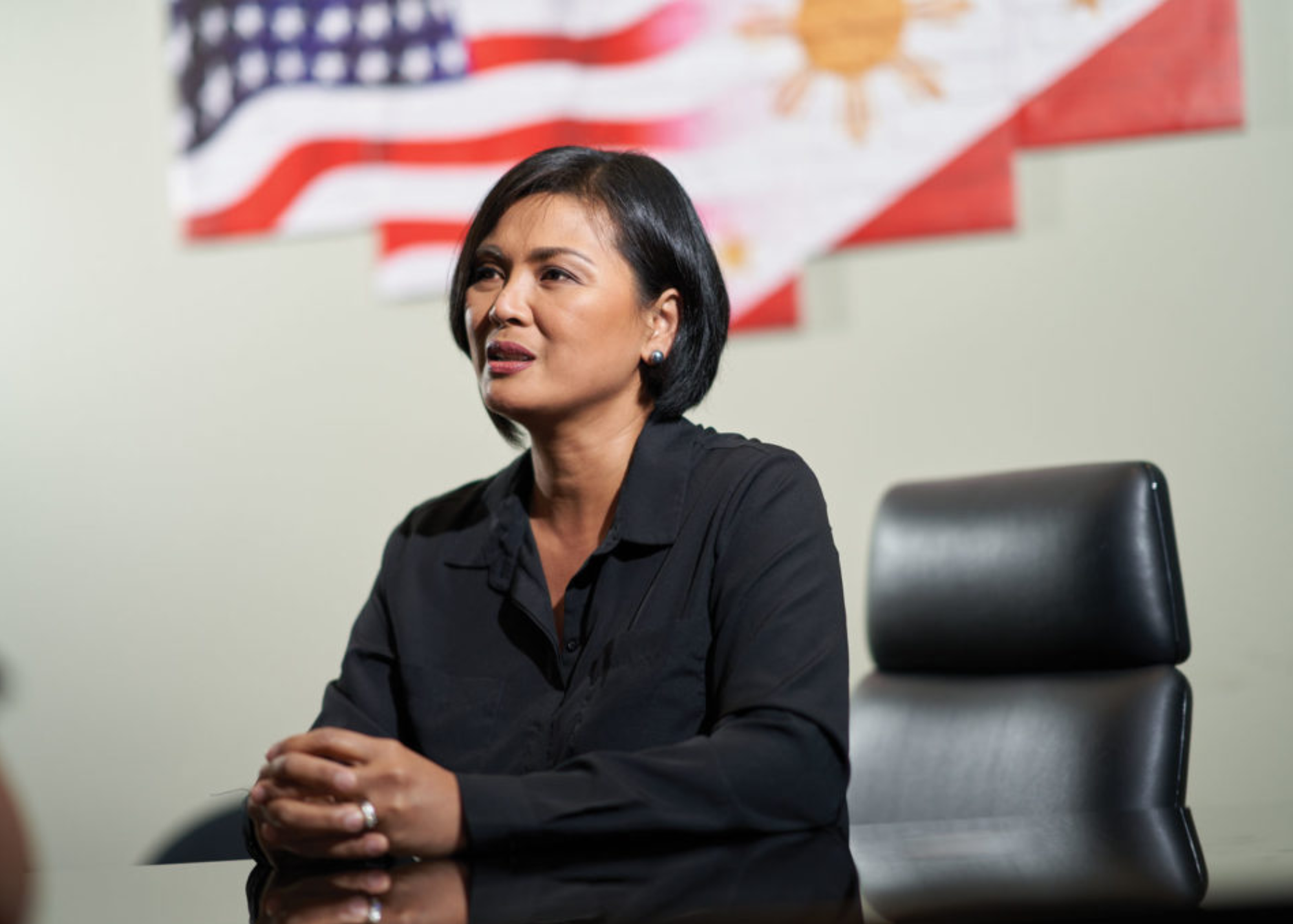 Filipina actress Princess Punzalan who played the iconic character Selina Matias in the soap opera "Mula sa Puso" in the 90’s is now a nurse in the U.S. In a news feature in "Tunay na Buhay" of GMA News, Princess shared her life in the U.S. She is now a wife, mother, and a registered nurse. Although Princess would take some special roles on TV, particularly on GMA Network, she spends most of her time with her husband and her daughter in California.

Princess said she has tried all kinds of jobs while living in the U.S. She has even experienced taking delivery orders and once served Eva Mendes, a popular Hollywood actress.

A Wife And A Mother

Princess settled in California in 2005 after marrying Jason Field, a marketing professional. They have a daughter Ellie, who is now one year old.

Life As A Registered Nurse

When asked why Princess chose the nursing profession, she said it is in her nature to be merciful and caring.

Maawain akong tao eh, so second nature na sa’kin yung maging maalaga. Kung meron akong puwedeng magawa para makatulong, gagawin ko. (I am a merciful person, so it’s my second nature to care for people. If I can do something to help, I will do it.)

On a final note, Punzalan shared that her life in the US taught her that there is hope, there is always a second chance and to persevere regardless of how difficult life is.