Granting Her Wish, Santiago Will Be Buried Beside Her Son 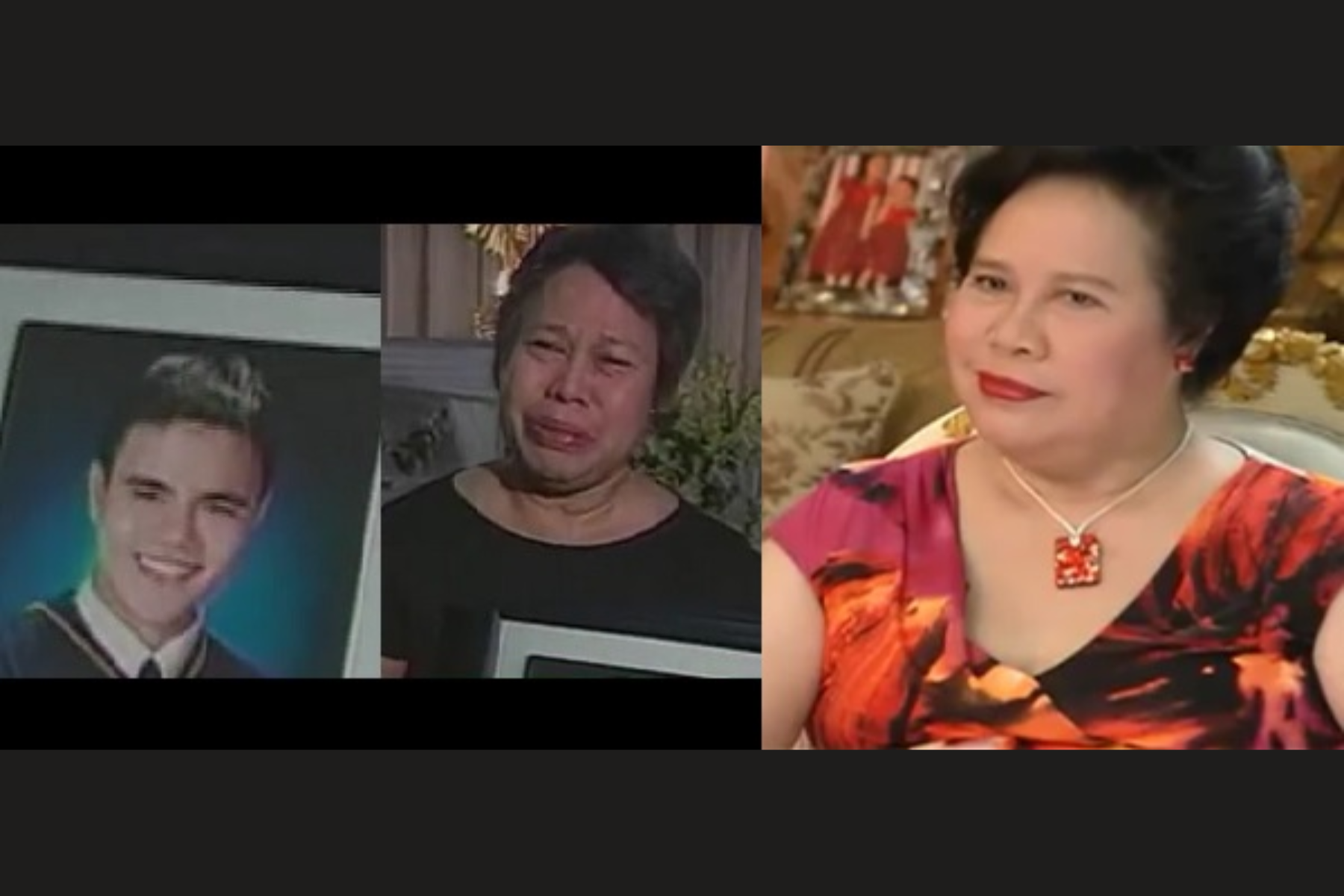 The late senator Miriam Defensor-Santiago will be buried beside her son Alexander, who died in 2003.

In an article written by Arianne Merez of ABS-CBN News, it was disclosed that the late senator’s brother General Benjamin Defensor said it was her wish to be buried beside her son because she was very close to him.

In 2003, Alexander committed suicide supposedly due to a failing grade in Constitutional Law at the Ateneo de Manila University. A very different Miriam was seen by the public when her youngest son died. She was inconsolable during his wake.

Miriam p*********y in her sleep at the age of 71, her husband Jun Santiago confirmed the sad news on the same day. She has been battling with stage four lung c****r for a long while.

She p*********y at St. Luke’s Medical Center in Taguig City, where she had been taken on and off for complications of her ailment.

Miriam was a Filipino politician, notable for having served in all three branches of the Philippine government – judicial, executive, and legislative.

Watch the well-known broadcaster Korina Sanchez’s interview with late senator Miriam Defensor-Santiago about the d***h of the latter’s son: