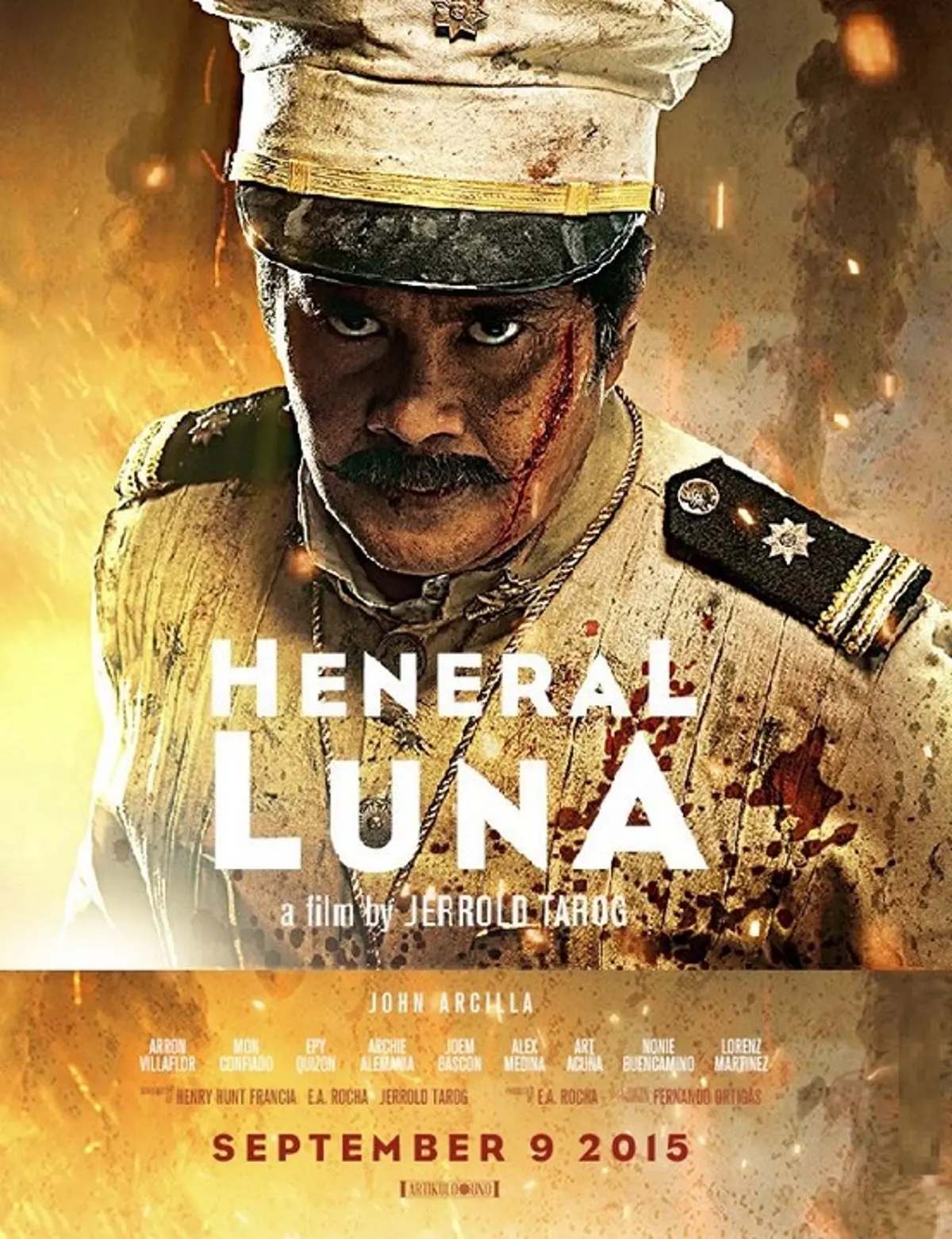 The critically acclaimed movie "Heneral Luna" experienced its best weekly gross since its premiere three weeks ago, defying the trend of a movie's earnings declining with time.

The epic film chronicling the life and demise of the nation's most ferocious general made 104 million during its third week of release, which ran from September 23 to September 29, bringing its overall revenue since its debut on September 9 to P163 million.

In contrast, during its first and second weeks of release, the movie barely made P15 million and P44 million, respectively.

The public's overwhelmingly positive reaction to the plot and ensemble cast of the film can be blamed for the dramatic increase in the movie's weekly box office take.

Producer Joji Alonso has great hopes that the film will be able to break even at P200 million, which would enable them to develop another big movie.

For the producers to have the means to begin their next film about another national hero, he said:

We continue to call on all Filipinos, to help this film reach its break-even point of P200 million, so that the producers may have the resources to start its next film on another national hero.

Although it hasn't been officially confirmed, it is widely believed that the final installment of the epic trilogy will be based on the life of Gregorio del Pilar, the general who died in the Battle of Tirad Pass while defending Emilio Aquinaldo's retreat by engaging in a delaying tactic against the Americans.

The third film might center on Manuel Quezon, the president of the Commonwealth. In "Heneral Luna," del Pilar and Quezon both made cameo appearances.