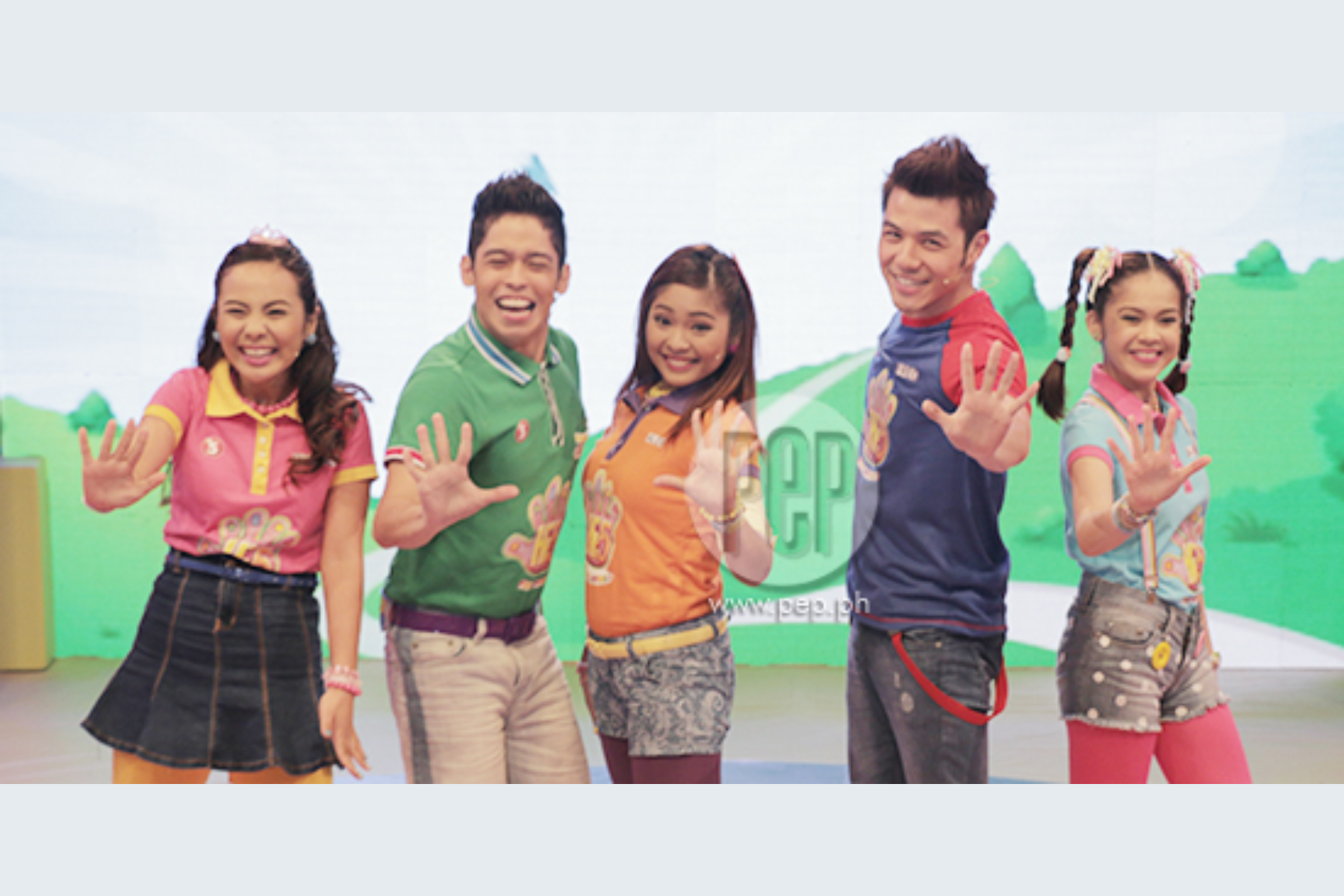 MANILA, Philippines – The producers of the popularly-known Australian kiddie program ‘Hi-5’ are bringing the show to the Philippines via a Filipino version.

Following the contract signing, they announced that they will be launching a Philippine version of the show, in which they will need local hosts. She said:

I think the Philippines has the best talent for singing and dancing.

She noted that the hosts they’re looking for should have the appeal to catch children’s attention, as well as interact with them. She explained:

It’s about bringing (the show) and making it big here. So that we could be creating new audiences and fans in your country.

According to her, the show’s executive producer Julie Greene, and the original cast of Hi-5, will be coming to the Philippines soon to discuss more the show.

“She (Greene) is very much involved with the production in the Philippines. She will be handling the scripts and customization of the show,” Netra told. “We will customize it to suit the needs (of the) Philippines’ curriculum,” she suggested. Lorenzana stated:

Hi-5 is already a strong, successful brand that has been built through the years. So what do you do with strong brands? You capture its essence and don’t go against it. So it will generally include the same familiar feel as well as the same popular songs.

Aside from the show, Netra said they also want to bring Hi-5 House of Learning into the country, but clarified that it is outside their partnership with TV5.

Hi-5 House of Learning is a preschool for children ages six months to nine years old. Its official site says it gives a ‘fun-filled’ approach to ‘integrative learning.

“Hi-5 Philippines” is scheduled to air on weekdays, 8:30 a.m., starting this February 21. The audition for the show’s five local hosts is scheduled on the same date, Feb. 21, at Studio 5 in Novaliches, Quezon City, and at TV5 Media Center in Reliance, Mandaluyong.

Galvante said they are looking for boys and girls ages 16 to 24 years old; noting that everyone, including interesting stars from other networks, is welcome to audition as long as she/he meets the age requirements.