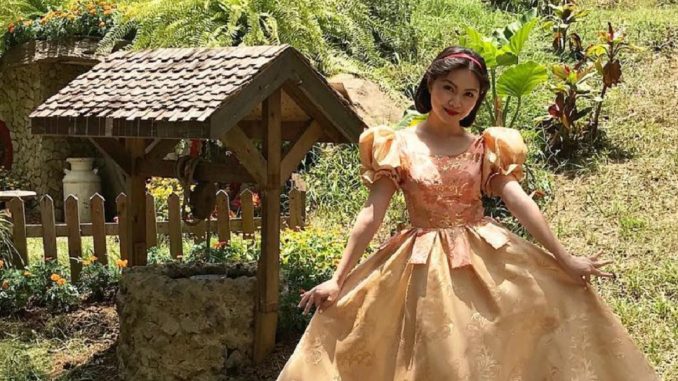 Forteza shared a snapshot of herself on Instagram (IG), stating that she has always wanted to play the part of Snow White.

"Remember you're the one who can make the world sunny when the raindrops start to fall. "#childhooddream #SnowWhite," she wrote as the description for the image.

Grabe! It really fits you to be Snow White.

I can’t even stop saying gwapa cause you really are inside and out,