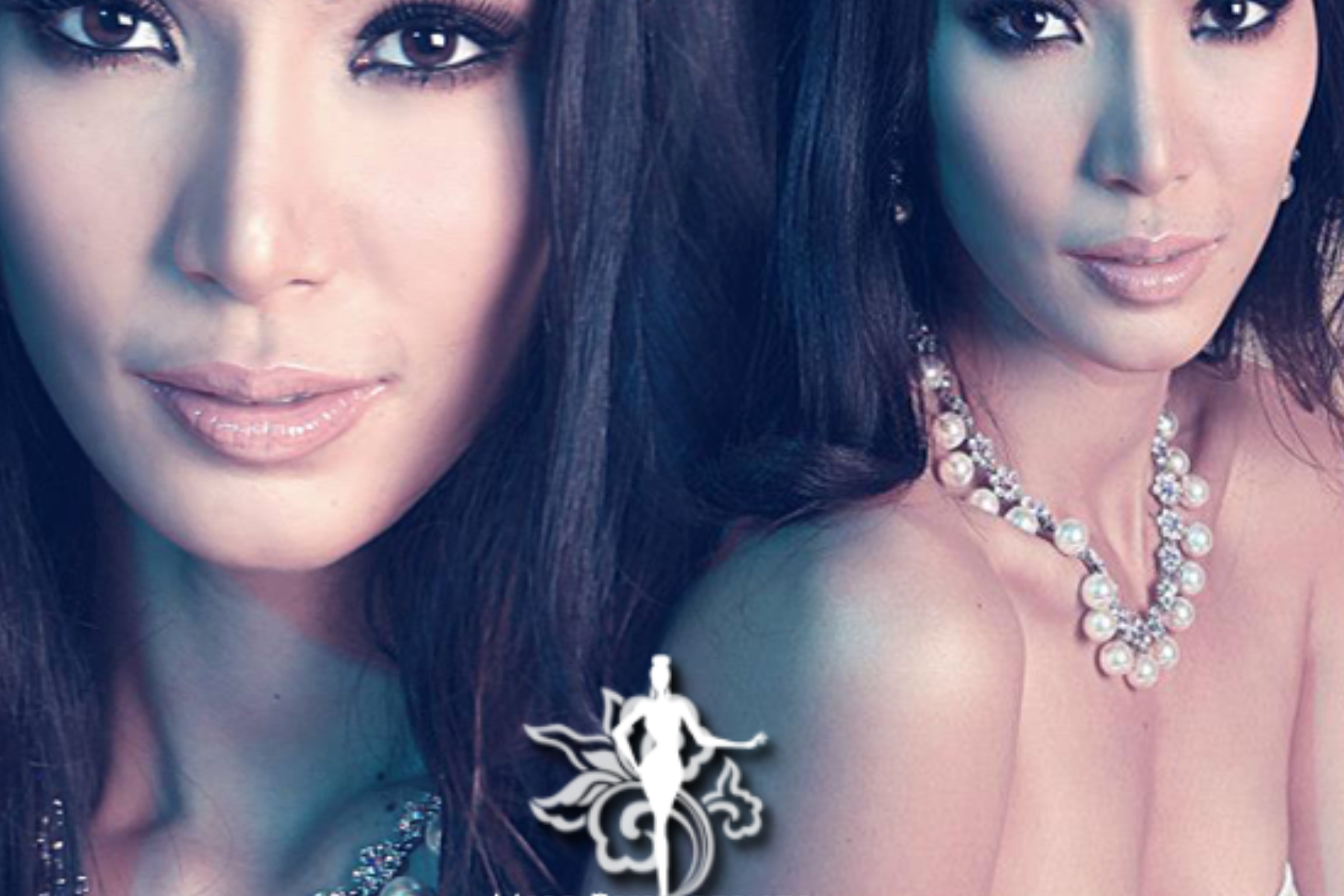 It was a wish granted to the 22-year-old beauty queen.

Last Monday, she posted on Twitter how she wanted to give the country a merry Christmas amid desperate efforts to recover from the devastation brought about by Typhoon “Yolanda” [Haiyan] by bagging the crown in the 53rd Miss International pageant.

True to her word, Santiago took home the crown, the third Filipina to win a major international beauty pageant this year.

The organizers of Miss International 2013 had earlier announced that the pageant is not just about looks, with the contestants expected to show great international sensibility.

They allegedly must also possess the ability to take action, intelligence, benevolence, and tenderness. Friendship is also a key factor in the pageant.

For the final round, the Top 5 contestants were given 30 seconds to answer the following question: What will you do if you become Miss International? Here were their answers:

Miss Colombia: “I am very happy. Japan is a magnificent experience.”

Hungary: “Good evening, everyone. I would like to thank the most important things that I get in this competition… I’m so happy that I’m here at this stage.”

Netherlands: “I’d be more than happy to give back. We should never stop caring. Eventually, we are one world and one dream. Together, we are one.”

New Zealand: “If I was to be the next Miss International 2013, there are many things I’d like to achieve. I would like to work with the young women of today’s society. There are many ideologies of what you should be or shouldn’t be, rather than embracing who they really are.”

Philippines: “The whole world saw how my country suffered. One by one, other countries helped. You have opened my heart and eyes to what we can do to help each other. I will work to sustain the spirit of sympathy and spirit of hope. As long as we work together, there is hope.”

No Farewell Walk From Miss International 2012

Miss Japan, Miss Ikumi Yoshimatsu, crowned as Miss International last October 21, 2012, was dethroned by the organizers due to her involvement in controversy, including speaking out about alleged threats, stalking, and harassment from a top agency executive.