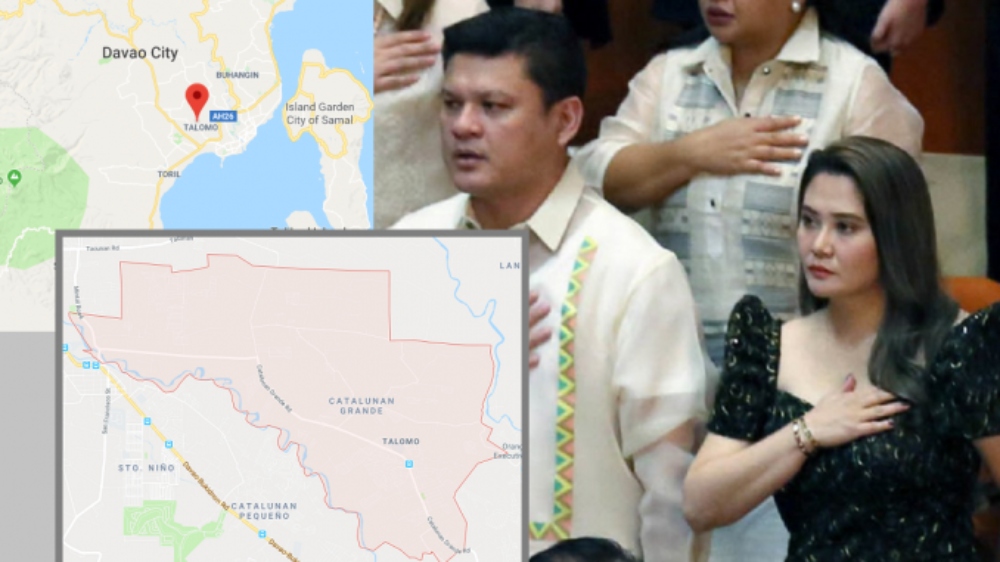 In the upcoming elections on May 14, January Duterte, the spouse of President Paolo Duterte, will once more compete for Barangay Captain.

As of this now, January is the chairman of Brgy. Catalunan Grande in Davao City. In the future elections, she won't have any opposition for the job.

Lowell Curato took over as barangay captain when Paolo was elected as a councilor for Davao City, and January was appointed as the barangay's "kagawad" at the same time.

Following her election in October 2013 as barangay captain, January was elected president of the Association of Barangay Captains.