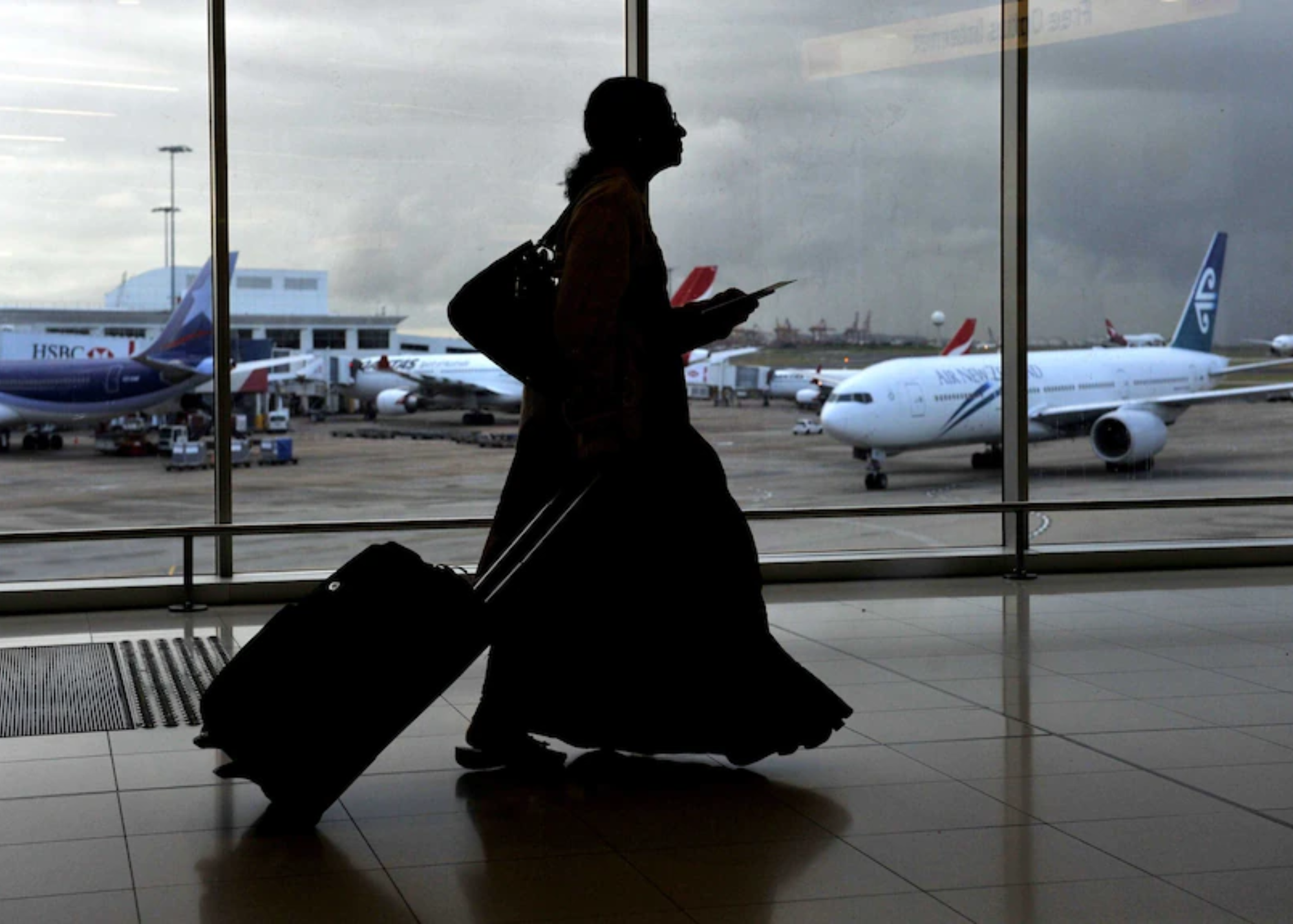 Posts about a Saudi Arabian woman trying to escape her family but was stopped by Philippine authorities during her layover there before flying to Australia has circulated social media in the past days.

This was due to a video posted on Twitter where a woman named Dina Ali is calling for help because she has been held captive by Philippine airport authorities.

The faceless woman in the video claimed she was trying to escape her family by going to Australia but was stopped by Philippine authorities during her layover. The woman said in the video.

My name is Dina Ali, I’m a Saudi woman who fled Saudi Arabia to Australia to seek asylum. I stopped in the Philippines… They took my passport and lock me for 13 hours just because I am a Saudi woman, with the collaboration of Saudi embassy. If my family come, they will kill me, if I go back to Saudi Arabia, I will be dead.

Because of this nabbing, Ali missed her flight going to Australia. This has prompted calls on Twitter on April 11 to rescue the Saudi woman. The call came with the hashtag #SaveDinaAli.

The Bureau of Immigration at that time denied that there is a female Saudi Arabian being held captive. But a Reuters story said that Ali has been brought back to her country, based on a statement by the Saudi embassy in Manila.

"The Saudi embassy in Manila issued a statement on Wednesday calling the case a 'family matter' and added without elaborating that she had 'returned with her relatives to the homeland," wrote the story published April 12.

SA doesn't only ban adult women from traveling without male permission they hunt them down if they do.#SaveDinaAlipic.twitter.com/6UGDBNYPCK - Anon #????_????????? (@dontcarebut) April 10, 2017