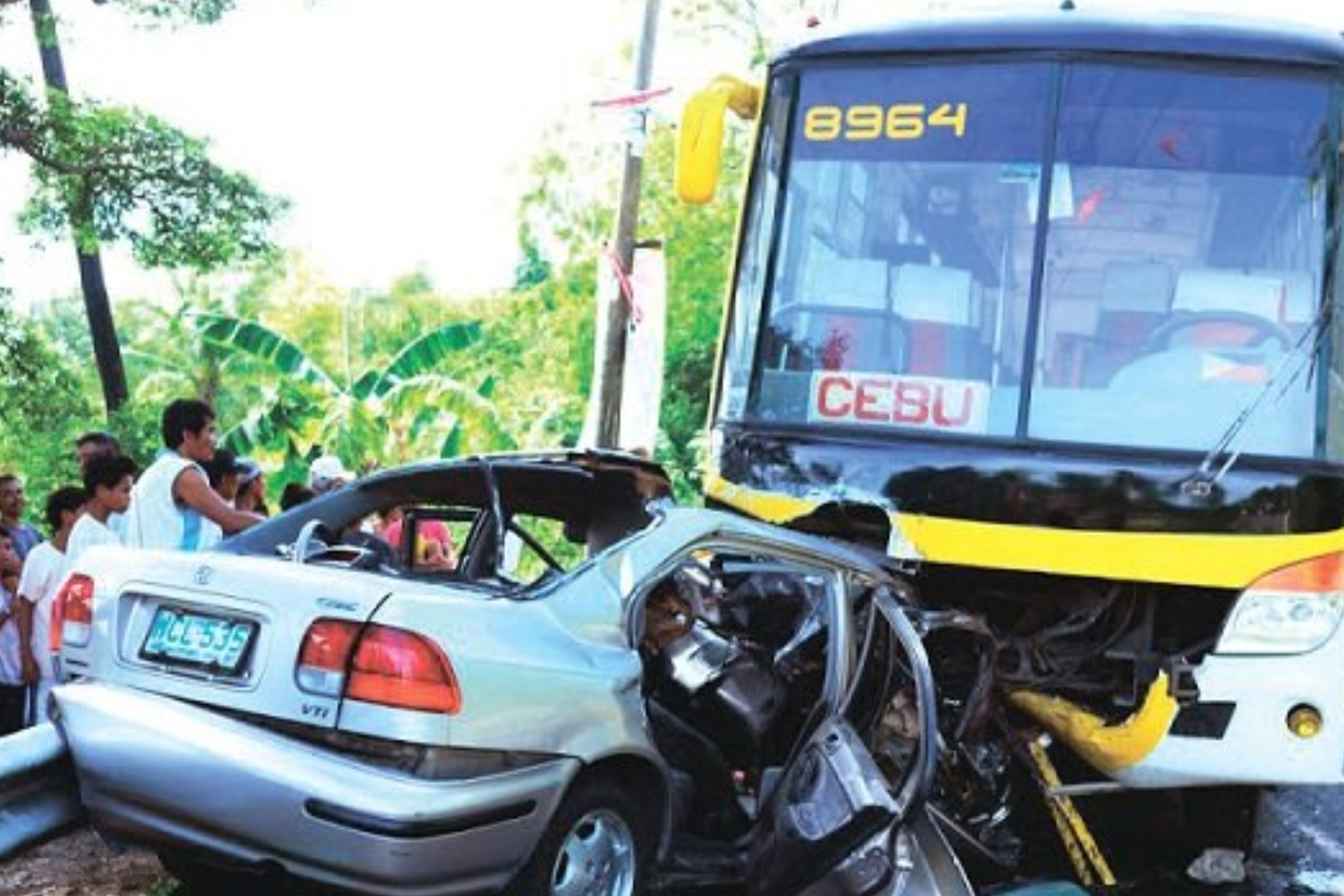 MANILA, Philippines – The gruesome accident in the Philippine Skyway in Taguig City Monday involving a Don Mariano Transit passenger bus that killed 22 people and injured several others will probably go down in history as one of the country’s horrible road mishaps, but certainly not the worst.

It is also the second smash-up this year following a similar incident last October 19 in Atimonan, Quezon that cost the lives of 20 passengers and injured 57 more, and involved three buses – BLTB, Superlines, and Isarog Lines and four other trucks.

But arguably the worst road accident in the Philippines, in terms of fatality, was reported by Ocala Star-Banner on January 6, 1967. The Florida, USA-based broadsheet recorded in its news archive a two-bus collision that happened south of Manila killing more than 100 people as both vehicles fell into a 300-meter ravine.

“One bus fell 300 feet down to the bottom of the ravine, but one halted on an outcrop of rock,” the report continued.

The incident reportedly occurred south of Manila while the bus is on its way to a religious feast in Cavite. It said, “The accident occurred 45 miles south of Manila. The convoy was taking the pilgrims to Ternate, in Cavite Province to celebrate the annual feast of Epiphany.”

List Of Some Of The Philippines' Worst Road Accidents

Following is a list of some of the worst road accidents in the Philippines after the 1967 incident, according to Wikipedia: