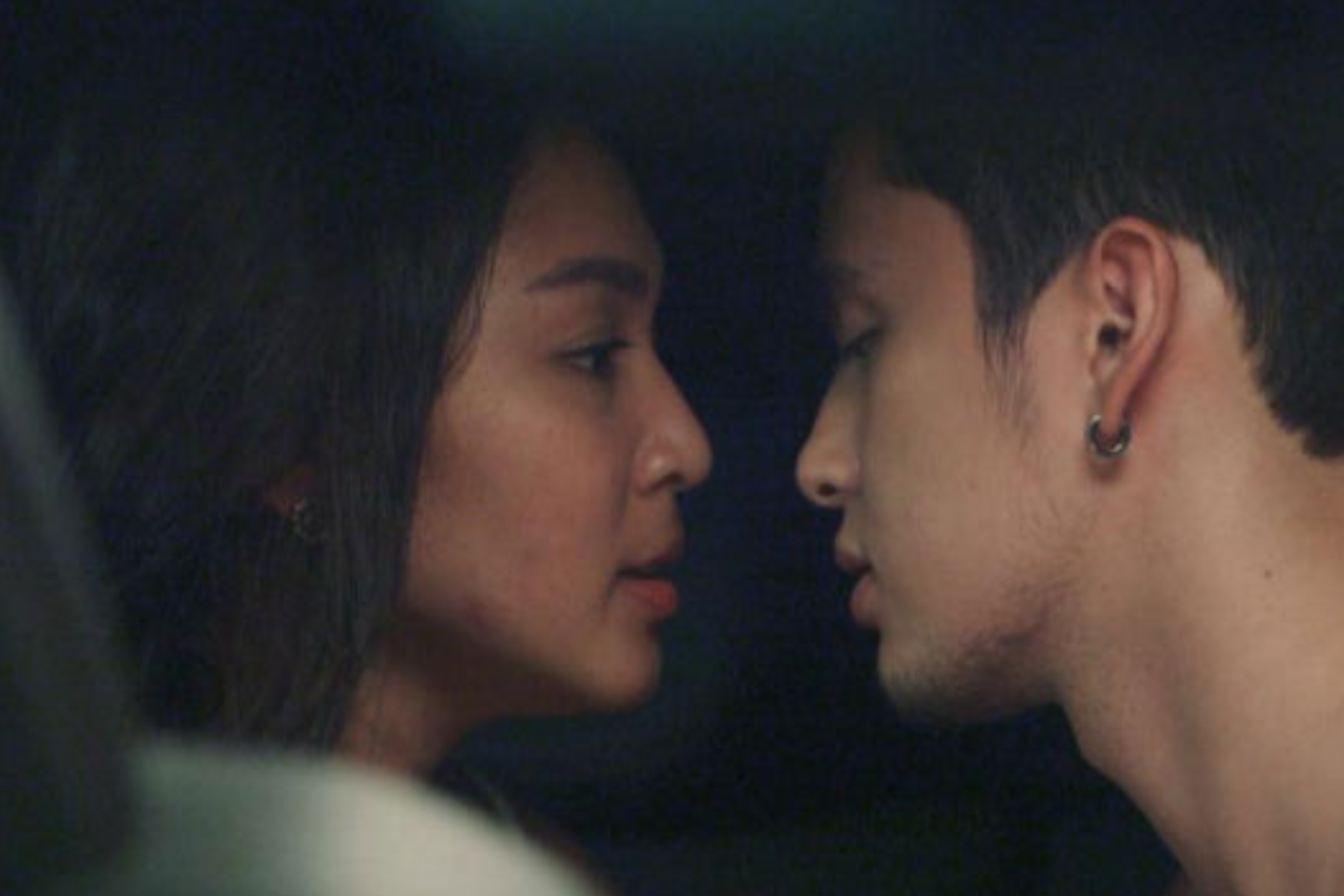 MANILA, Philippines – The Movie and Television Review and Classification Board (MTRCB) has summoned executives and producers of Till I Met You after complaints came in over inappropriate scenes and innuendo involving James Reid and Nadine Lustre.

In its letter, MTRCB said matters to be taken up include scenes from the October 25, 26, 27, and 28 episodes. The MTRCB wrote:

The 25 October 2016 episode includes a purportedly daring love-making scene inside a motor vehicle, which some audiences found to be unfit for television (despite its “SPG” advisory). As regards the 26 October 2016 episode, we received feedback as to the casual use of the words ‘sex lang ‘yan’ without reference to, or in disregard of, the institution of the marriage. The 27 and 28 October 2016 episodes, on the other hand, contain allegedly ‘sexual teasing’ as well as more outrightly sexually-charged bath-related scenes (bearing only a “PG [Parental Guidance] advisory)—both of which were found by some audiences as inappropriate for television.

“With the above, considering that’PG” and “SPG” ratings still admit the reality of having young audiences, the Board shall expect you to present your side at the said conference which shall be before a Committee particularly designated for the matter,” the MTRCB added.

The telenovela is the second time featuring real-life couple Lustre and Reid who are known as “Jadine”. Their first, On the Wings of Love, received rave reviews.