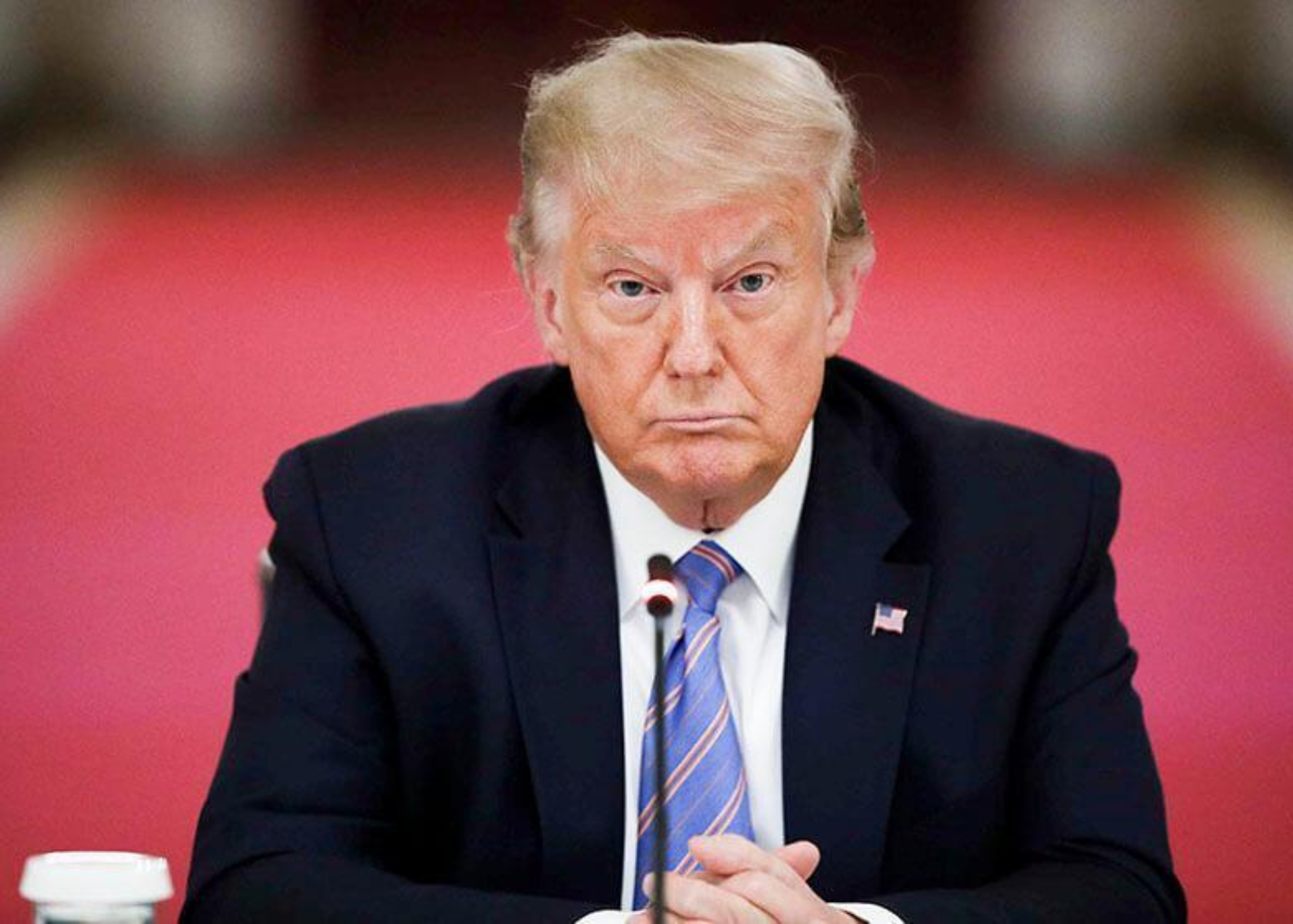 Real estate mogul and Grand Old Party presidential nominee Donald Trump has lumped the Philippines among "terrorist nations" from where people should be denied entry to the United States during his anti-immigration speech in Maine. During a rally in Portland, Maine, Trump said immigrants from “terrorist nations” should not be allowed entry into the United States because they would not be vetted by the government beforehand.

We are letting people come in from terrorist nations that shouldn’t be allowed because you can’t vet them. You have no idea who they are. This could be the great Trojan horse of all time.

"The practice of letting refugees from terrorist nations into the United States must be stop," he said. "We are dealing with animals," he fumed. The Republican presidential hopeful cited the case of thousands of refugees from Somalia who have flooded into Maine and caused problems.

As mentioned in Rappler, Trump said efforts to resettle Somali refugees, many of them in Minnesota, were “having the unintended consequence of creating an enclave of immigrants with high unemployment that is both stressing the state’s safety net and creating a rich pool of potential recruiting targets for Islamist terror groups.”

Among the countries he labeled as "terrorist nations" are Afghanistan, Iraq, Morocco, Pakistan, the Philippines, Somalia, Syria, Uzbekistan and Yemen, according to Sampaguita nation.

Senator Brian Schatz of Hawaii and Senator Nerissa Bretania Underwood of Guam, a Filipina, criticized Trump for his reckless statement and for labeling the Philippines as a “terrorist nation.”

Filipinos on our island and across the country serve in uniform, in our hospitals, in our schools and across every private and public sector. Filipinos are also beloved members of our families and communities. As a proud daughter from Iloilo in the Philippines, I am a grateful adopted daughter of Guam and horrified by Mr. Trump’s statement and the leaders who have chosen to support him. I have worked my entire life to give back to our island that we all call home. Hate, fear and division are not qualities we need in the U.S. President and should give Americans across the country concern on whether a Trump administration is fit to lead our country.

Meanwhile, Presidential Communications Secretary Martin Andanar said it was unfortunate that Trump, who has a major real estate investment in the country, mentioned the Philippines as one of the “terrorist nations” in his anti-immigration rant.

In fact, Mr. Trump has even professed his love for the Philippines during the launch of his 57-story luxury apartment in Makati. He did say, ‘I’ve always loved the Philippines. I think it is just a special place, and Manila is one of Asia’s most spectacular cities. I know that this project (Trump Tower, a 57-storey luxury apartment which is expected to be completed this year) will be second to none.'