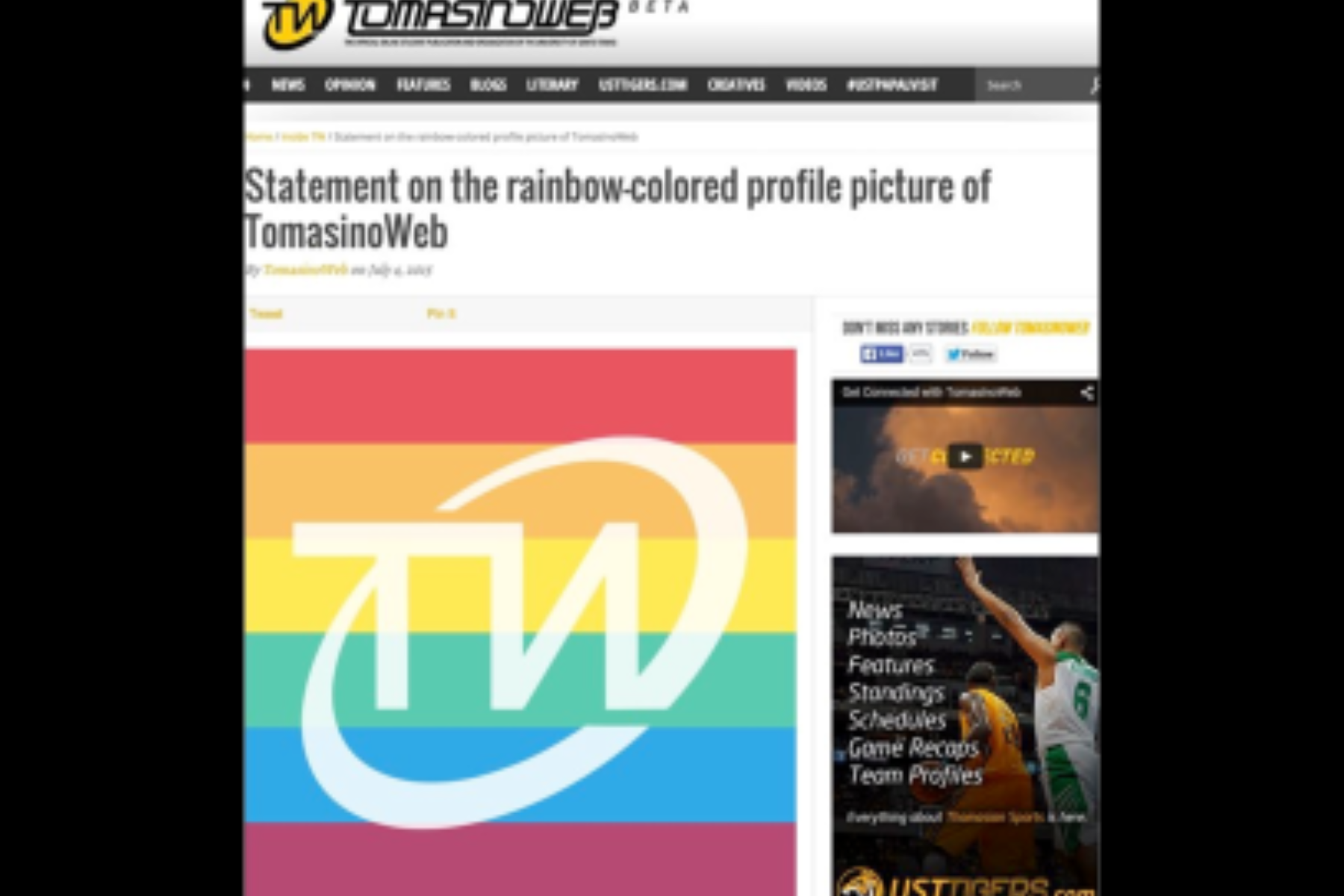 MANILA, Philippines – An online student publication of the University of Sto. Tomas (UST) ignited a firestorm of controversy following the posting of the “rainbow flag” as a show of support for the LGBT community and the recent US Supreme Court ruling legalizing same-sex marriage in its social media accounts, Rappler reported.

Reactions were mixed towards TomasinoWeb—described as the university’s official online student publication which is separate from the official campus newspaper The Varsitarian—and its decision to post the rainbow flag, with supporters saying it reflected the freedom of expression versus its opponents’ assertions that it contradicted the university’s Catholic teachings. 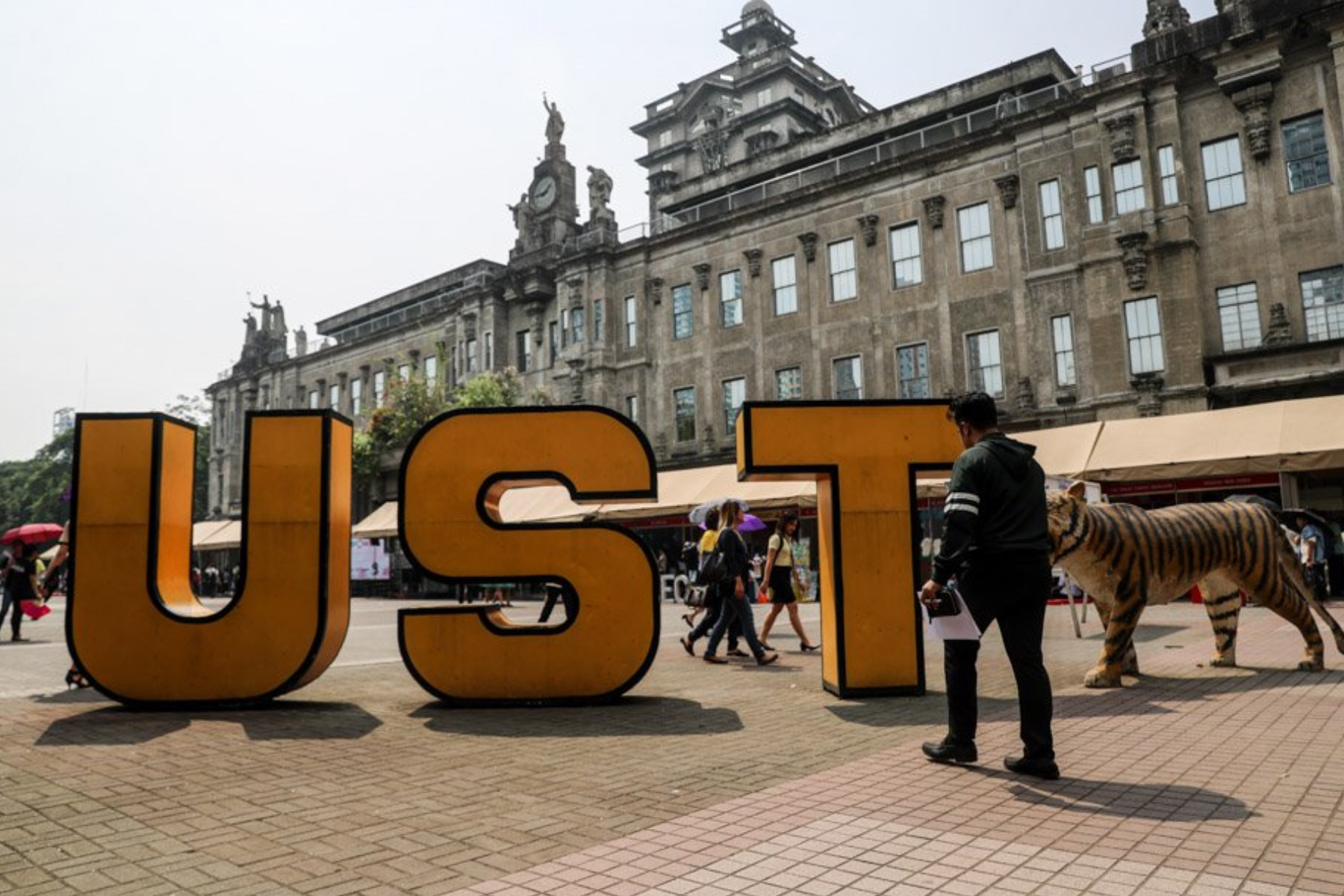 The controversy even became more heated following the paper’s decision to remove the rainbow flag from its accounts after several members of the UST community criticized it for going out of line with official Church teachings.

In taking down the post, editors of TomasinoWeb released a statement apologizing for offending the sensibilities of the Thomasian community. The statement read

We understand that some people were offended by the profile picture and we humbly apologize to them, as it was not our intention to do nor was it our intention to be against the teachings of the Catholic Church.

According to the College Editor’s Guild of the Philippines (CEGP) however, the move reflected the Office of Student Affairs (OSA)’s lack of regard for TomasinoWeb’s journalistic autonomy.

“This is a clear violation of the publication’s right to freedom of the press and of expression,” the guild said.

TomasinoWeb is under the direct control of the OSA since it is also a student organization.

However, Katrina Guzman—Executive Coordinator of the Chief of Staff in the UST Council—defended the OSA’s move, saying that while UST respects press freedom, student publications still have to abide by the university’s rules and regulations.

As a Catholic university, there are boundaries regarding the controversies to be published that may cause harm or violence to the Thomasian community itself.

UST is Asia’s oldest university and has one of the largest Catholic student populations in the world. It is run by the Dominican order.