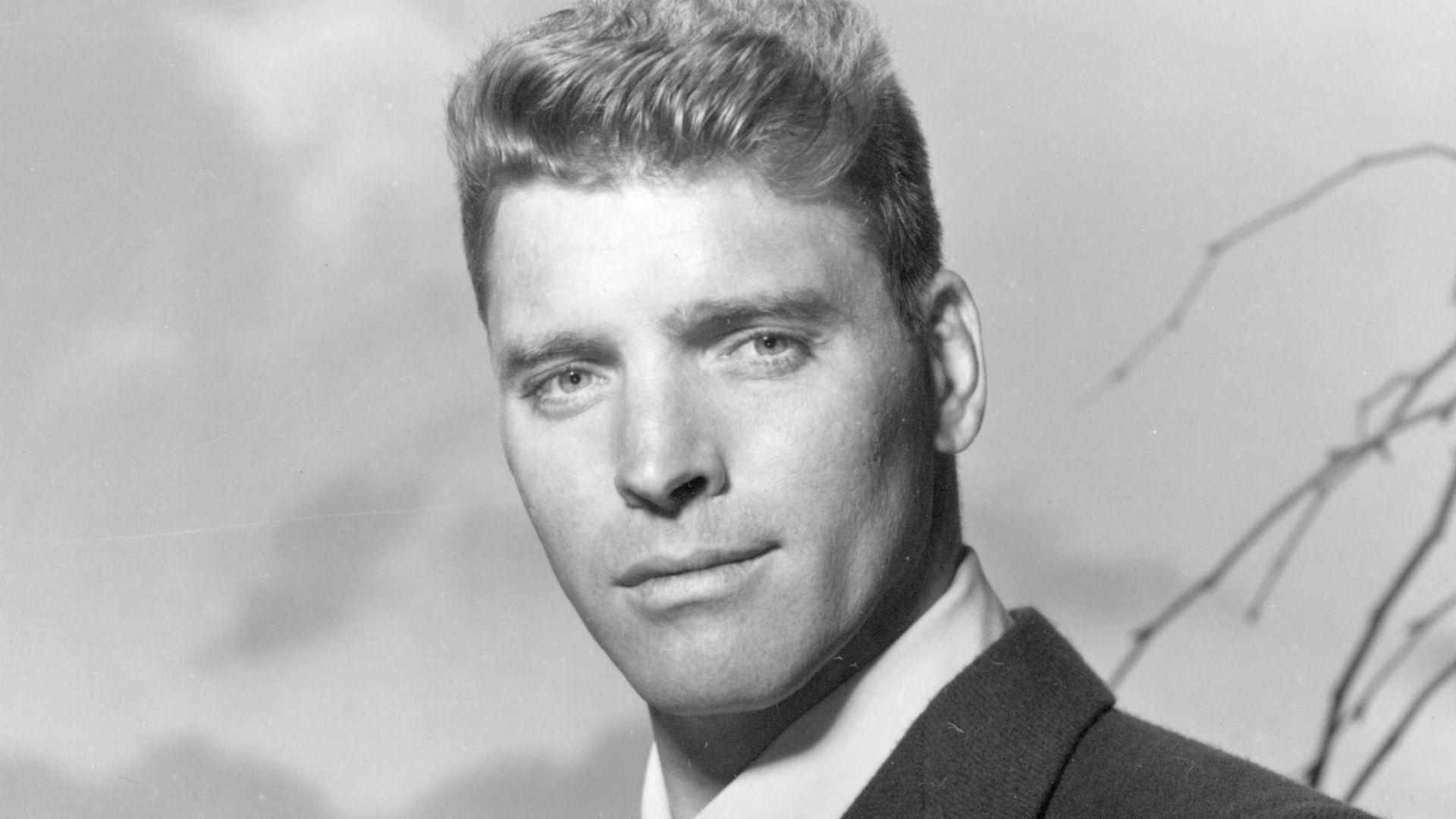 Burt Lancaster was most recognized for his work as an actor and a movie producer. In several action, thriller, horror, historical, military, and adventure films, he both performed and produced. Burt was a talented actor who was destined to become well-known for his preparation and presented theatrical muses at the circus. He even participated in the Special Services Division of the US Army during World War II.

On November 2, 1913, Burt Lancaster was born in New York City. Actor who appeared in the 1953 movie “From Here to Eternity” in a serious role. Trapeze, Sweet Smell of Success, and Atlantic City are some of his other motion pictures. Along with Marlon Brando, he rose to become one of the finest male actors of all time.

At the age of nine, he first met Nick Cravat, his future performing partner. Their relationship produced local theatrical plays and acrobatic duet performances. He is an accomplished actor in the film industry. He is one of the wealthiest actors in Hollywood.

DeWitt Clinton High School provided early education for young Burt Lancaster. Lancaster's interest in gymnastics started during his time at school. He was able to enroll at New York University thanks to an athletic scholarship he received as a result of that. Lancaster, however, did not finish his degree and finally left.

After dropping out of college, Lancaster and his buddy Nick Cravat trained in acrobatics. The two even picked up acting tricks from a nearby theatre production company. They joined the Kay Brothers circus right away.

After suffering an accident, Lancaster regrettably ended his circus career in 1939. He briefly worked in a variety of eateries, first as a salesperson and later as a singing waiter. He enlisted in the army in 1942, the year when the United States joined World War II.

He joined the Twenty-first Special Services Division of the Army, which was largely responsible for providing USO entertainment to boost morale. He was a member of General Mark Clark's Fifth Army from 1943 until 1945.

He attended a Broadway play audition just after serving in World War II, but without much enthusiasm. His acting career began when he landed a part in Harry Brown's "A Sound of Hunting." Despite only running for three weeks, the play was essential in launching Lancaster's acting career.

Harold Hetcher saw Lancaster's acting abilities in his first theatrical production, and he later recommended Lancaster to producer Mark Hellinger. He then played the lead in Hellinger's "The Killers." For his first film role, he received several accolades for his outstanding performance.

Following his screen debut, Lancaster appeared in a number of movies that covered a range of topics, including drama, thriller, military, adventure, and more. He joined forces with Harold Hetch in 1948 to form Norma Productions, his own production company. The business also launched its first film, "Kiss the Blood off My Hands."

He published "The Flame and the Arrow" in 1950. His former circus partner Nick Cravat also appeared in the film. The two wowed the crowd with their acrobatic skills. He changed the company's name to Hetch-Lancaster Productions in 1951. The Crimson Pirate, which was initially produced in 1952, was the first movie under the new production company. Nick Cravat had a significant part in it as well.

When it came to professional achievement, 1953 was a fantastic year for Lancaster. He portrayed First Sergeant Milton Warden in "From Here to Eternity," one of his best-known performances. Deborah Kerr played his love interest in the movie. It was included among the 100 best romantic movies of all time by the AFI.

Lancaster played the title role in Warner Brothers' movie "His Majesty O'Keefe" in 1954. The movie was noteworthy since it was Lancaster's first effort at directing; he co-directed it. He made his directing debut the following year with "The Kentuckian."

Lancaster's producing company made news many times between 1955 and 1960. At the Cannes Film Festival, their movie "Marty" took home the Palme d'Or and the Academy Award for Best Picture. When James Hill joined the business, it ultimately became Hill-Hetch-Lancaster Productions. The 1956 film "Trapeze" was a huge box office hit.

The year 1960 was a turning point in Lancaster's career. His portrayal of "Elmer Gantry" in the movie brought him international acclaim. He was also honored with awards from the Academy, the Golden Globes, and the New York Film Critics for his performance.

After "Elmer Gantry," Lancaster had a range of parts in a number of films. In "Judgement at Nuremberg," "Birdman of Alcatraz," "The Leopold," and "Seven Days in May," he portrayed a US Air Force general and a Nazi war criminal serving a life sentence.

Lancaster and Roland Kibbee established a new cooperation around the end of the 1960s. The Scalphunters in 1968, Valdez is Coming in 1971, and The Midnight Man in 1974 are the three movies that the partnership produced.

In 1970, Lancaster starred in "Airport," which would go on to become the first of the so-called catastrophe movies. The picture was undoubtedly unique at the time because of its unconventional premise and narrative. Later, the movie rose to prominence as one of the 1970s' greatest box office successes.

Lancaster developed as an actor at the end of his career, taking on challenging character parts. He stopped working on action and acrobatic movies and instead focused on portraying notable personalities. Lancaster worked with a number of European production companies.

He last made an appearance on the set of a major motion picture in 1989's "Field of Dreams." In addition to movies, Lancaster was a prominent figure in television. He made many appearances in television miniseries beginning in 1974.

He received a Golden Globe nomination for "Best Actor in a Television Film or Miniseries" for his portrayal of Gerard Carriere in the 1990 television series "The Phantom of the Opera." His last television performance was in the drama "Separate but Equal". 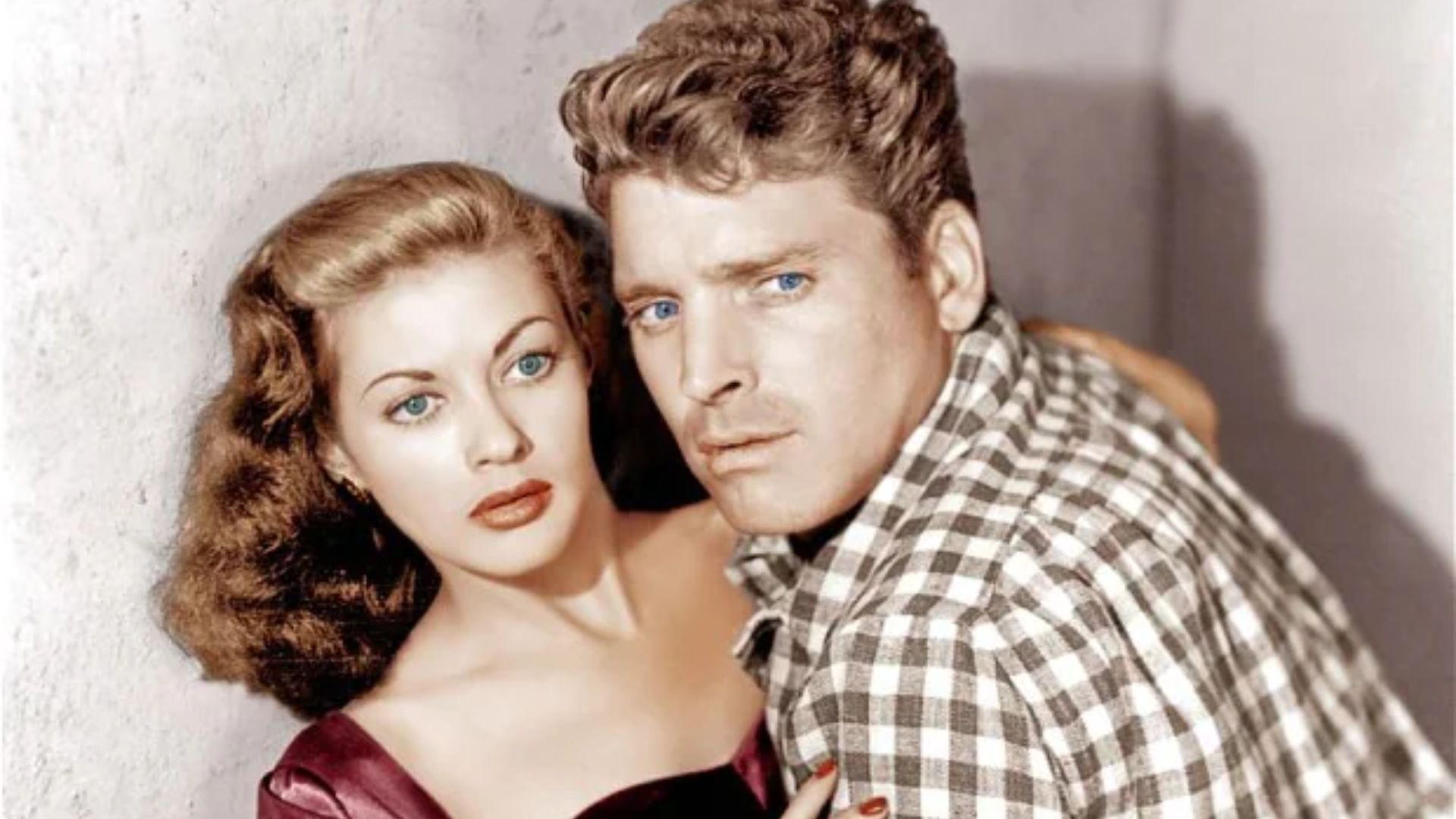 One of the first performers to head their own production firm was Burt. In the 1950s, Hecht-Hill-Lancaster, his business, was one of Hollywood's most prosperous studios, producing successes including Trapeze, Sweet Smell of Success, Separate Tables, and others.

The American Film Institute ranked Lancaster as the nineteenth greatest male actor of all time on their list. Over the course of his career, Lancaster appeared in over 74 movies, including classics like Desert Fury. Between 1974 and 1991, he also made appearances in around twelve television projects.

Lancaster had three marriages. From 1935 through 1946, he was married to June Ernst in his first marriage. He named his firm Norma Productions after his wife, Norma Anderson, whom he married in 1946. Burt and Norma had five children together before divorcing in 1969. In 1990, Burt married Susan Martin for a third time; the two remained together until his death in 1994.

Some Interesting Facts About Burt Lancaster

Burt Lancaster's total net worth was reported $40 million, amassed over the course of a nearly 50-year acting career. He also engaged in producing and directing projects, which increased his overall wealth.

What Was Burt Lancaster's Net Worth At The Time Of His Death?

Burt Lancaster has a $40 million total net worth.

How Many Times Has Burt Lancaster Been Married?

In his career, Burt Lancaster received four Academy Award nominations and one Academy Award for his work in "Elmer Gantry." He received a Golden Globe for the movie as well. At 6801 Hollywood Boulevard, he is honored with a star on the Hollywood Walk of Fame.

On October 20, 1994, Lancaster passed away in his Los Angeles condominium in Century City after his third and last heart attack. At 80 years old, he was.